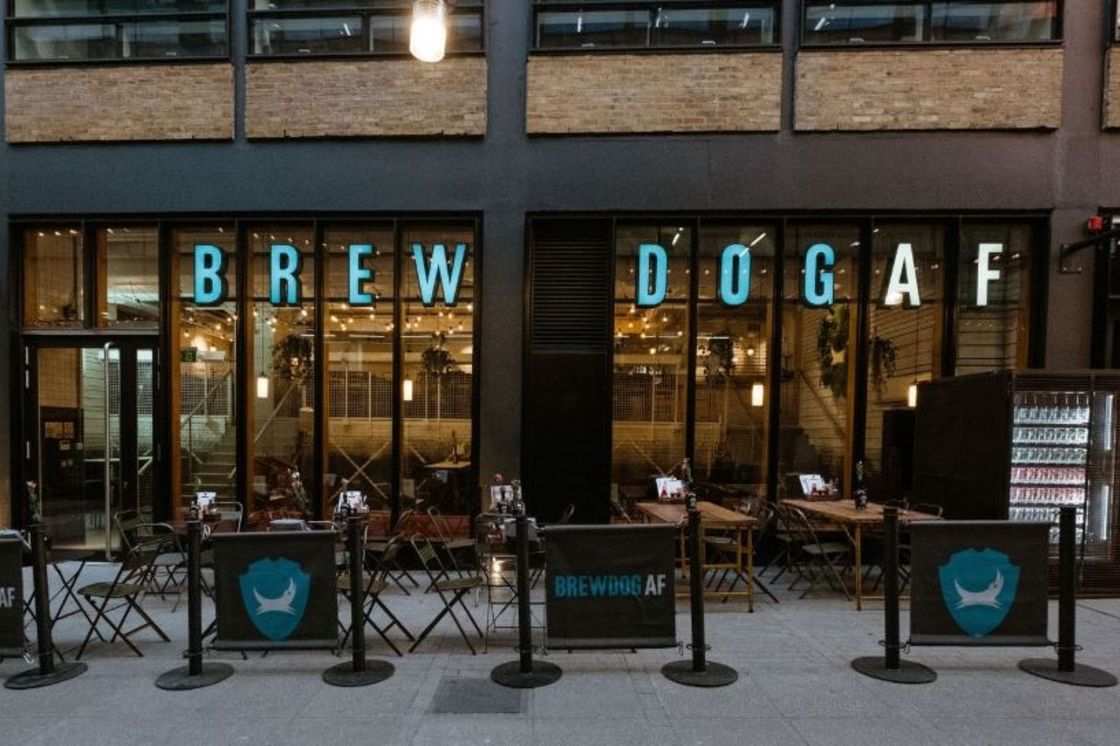 Brewdog is a fairly young brewery that was founded in 2007. Meanwhile, the independent brewery has become known worldwide for their extensive range of craft beers, all characterized by a typical name and sold in a originally designed can or bottle. In the meantime, brewdog’s beer is brewed at various locations, in Great Britain, in Germany, but also in the United States. Partly because of this, the beer is fairly easily available around the world. One of the recipes of the success of Brewdog is a Network of Brewdog bars all over the world. There are more than 50 bars in Great Britain, more than 20 in Europe, five in the United States and a handful in other continents. Soon a Brewdog Bar will open in Shanghai and one in Mumbai. Since January 6, their first non-alcoholic bar has now been added in London.

Not only Brewdog beers

Why they want to open an alcohol-free bar at Brewdog is clarified with some figures, perhaps the same ones that were used to convince management that such an alcohol-free bar might be a good idea. For example, a market study by research agency Mintel shows that 28% of beer drinkers want to drink a little less beer for health reasons. 24% of all beer drinkers would occasionally drink an alcohol-free beer and researcher EeBria Trade has found out that sales of non-alcoholic beer have increased by 381% since 2017. That should be more than enough to fill one bar in London.

Brewdog’s first non-alcoholic Bar has therefore been open in London since January 6th. You can of course order all non-alcoholic beers from Brewdog in this Bar, but there are also other non-alcoholic beers available. There are no fewer than 15 taps, so there will be a lot of non-alcoholic beer available. In addition to alcohol-free, they also offer a new alcohol-free cider and some alcohol-free spirits. Furthermore, you can also have something to eat in the bar and there is some entertainment like karaoke or bingo from time to time. If you are planning a city trip to London, or you need to be there for another reason, don’t forget to pay a visit. You can find the bar at the address below

Drink all you can Jan

To make their contribution to Dry January, they have ‘Drink all you can Jan’ in all Brewdog bars worldwide throughout the month of January. This means that you get free refills in every Brewdog Bar during the entire month of January when you visit one of their bars. So not only in the AF bar in London. 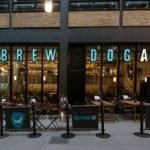 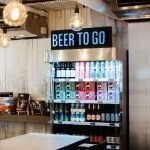 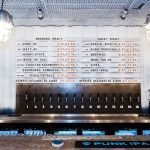 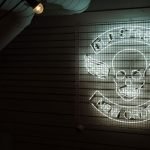 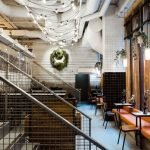 The Virgin Mary Bar, an alcohol-free bar in Dublin.

The Virgin Mary Bar, an alcohol-free bar in Dublin.