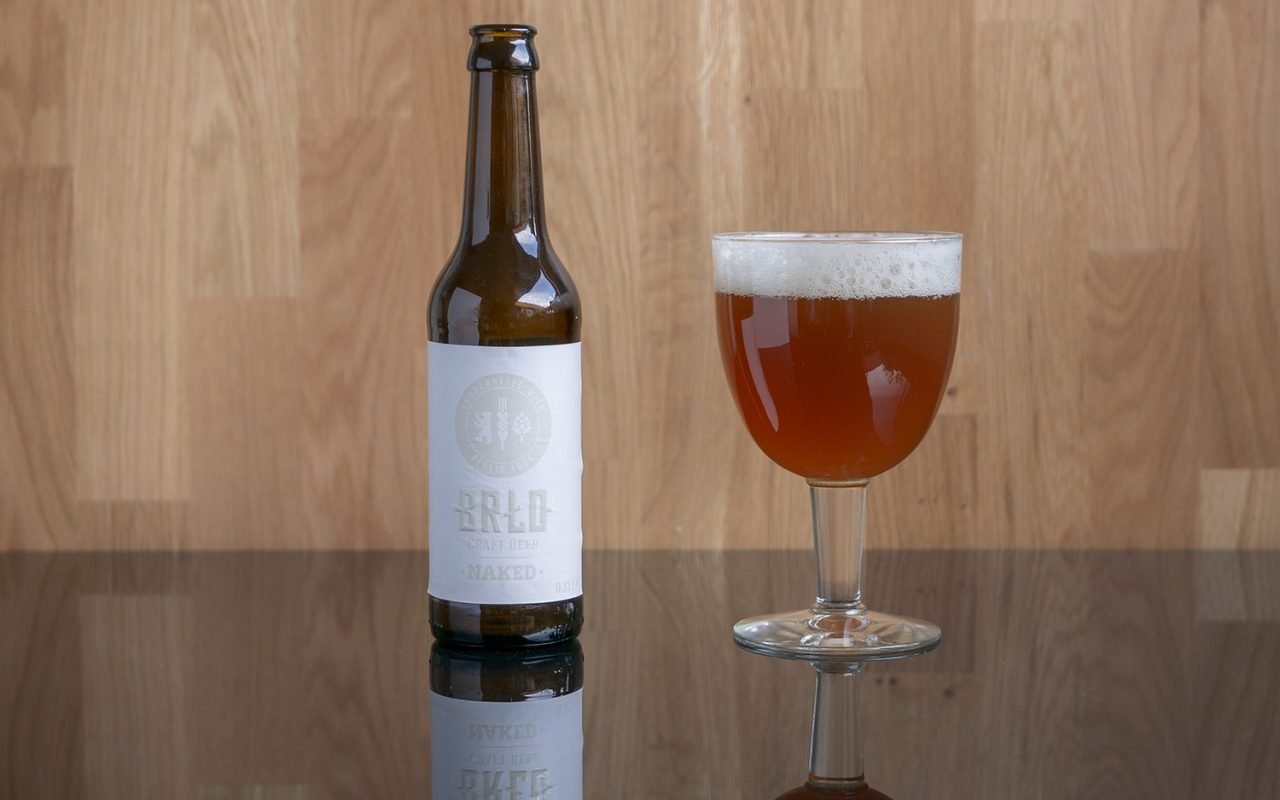 Katharina and Christian got to know each other at the university in Berlin and shared one big passion: craft beers. They soon decided to try brewing such a beer themselves. A few weeks later they met brewmaster Michael who shared the same passion. Together they worked out a few recipes and after a few months they released their Pale Ale under the name ‘BRLO Pale Ale’. The name BRLO is the old Slavic name for the city of Berlin. In the years that followed, the brand grew steadily, its own brewery was built and more and more BRLO beers came on the market. One of those beers, the BRLO Naked, is alcohol-free, so we are very curious about its taste.

Every time of the day

For each BRLO brew, the brewers indicate where and when you can drink the beer. The BRLO naked is the only one of their beers that, according to them, you can drink almost anytime and anywhere. Literally they say: “How to drink it? Well cooled. In the morning, afternoon and at night. During the fasting period and in-between. Before, during or after sports.” As far as we are concerned, we are still going to drink our coffee in the morning, but BRLO naked should be suitable for drinking at just about every other moment of our day. Let’s see!

During the World Beer Awards 2019, the BRLO Naked won a gold medal in Germany in the category ‘Low-Alcohol Pale Ale’. The expectations are therefore high when we open our bottle of BRLO Naked. The scent of the opened bottle is relatively sweet, you clearly smell honey and a little caramel. When we drink the beer it appears to be slightly less sweet than expected because there are enough bitters present to push the sweeter tastes to the background. We taste a little citrus and orange and a somewhat dull malt taste. The aftertaste is a bit sweeter and a bit caramel-like, but the sweetness is certainly not exaggerated. The taste of this beer is certainly good and nicely balanced. You could indeed drink it at any time of the day, but we would recommend drinking on a summer evening or with a not too hearty (meat) meal. BRLO Naked is a dark amber beer and the only downside is that the foam layer is not really consistent and disappears rather quickly. The beer has sufficient body and the generous carbon dioxide gives it a nice fresh touch.

If you can score a BRLO Naked somewhere in a bar, or you find it in a store, you should definitely not hesitate to order one. It is a very pleasant non-alcoholic beer that will delight many people because of the low bitterness and the little bit of sweetness that is present.