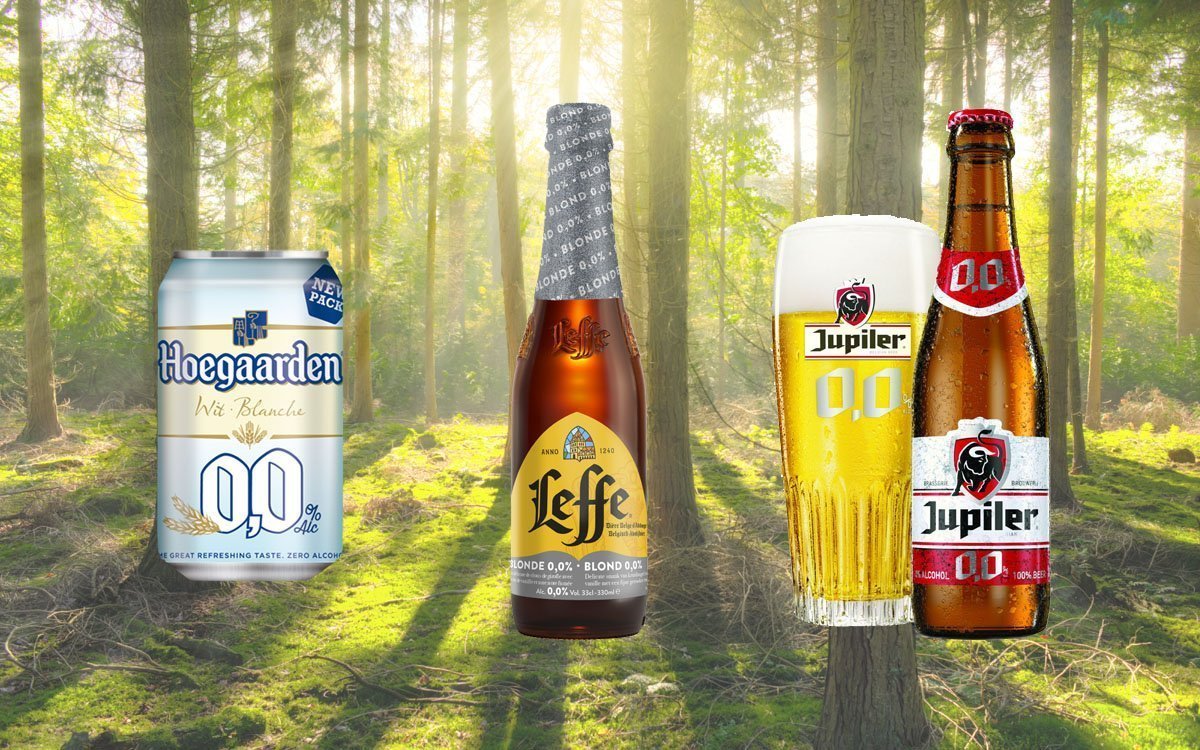 Most non-alcoholic beers are produced by filtering the alcohol from alcoholic beers. Naturally, this process ensures that a lot of residual alcohol remains when alcohol-free beer is produced. This residual alcohol is often regarded as waste, enters the waste stream and is broken down organically. However, David De Schutter, head of R & D for AB InBev Europe, thought it could be done differently. Why don’t we use this residual product to make biofuel?

One liter from 85 cans

Every week at AB Inbev in Leuven three fuel trucks leave with residual alcohol. These are filled with about 75,000 liters of alcohol. Of course, this residual alcohol must first be processed before it can be used as biofuel. From the production of 85 cans of alcohol-free beer, about one liter of biofuel can be processed. Because a lot more alcohol-free beer has been produced in recent years, Yleni De Neve, the environmental manager for AB InBev Europe, started thinking about a solution for this residual waste. Because AB Inbev wants to work more ecologically, it was decided two years ago to devise new applications so that the residual alcohol can be recycled.

At AB Inbev, an ambitious plan has been in place for some time to achieve very high sustainability targets by 2025. This project fits seamlessly. It is not the first time that the residual alcohol is used to make a new product. For example, the residual alcohol from AB Inbev Australia has been processed into high quality vinegar for some time. All this ensures that AB Inbev makes its contribution to a circular economy, where as many waste products as possible are recycled into other, valuable products.