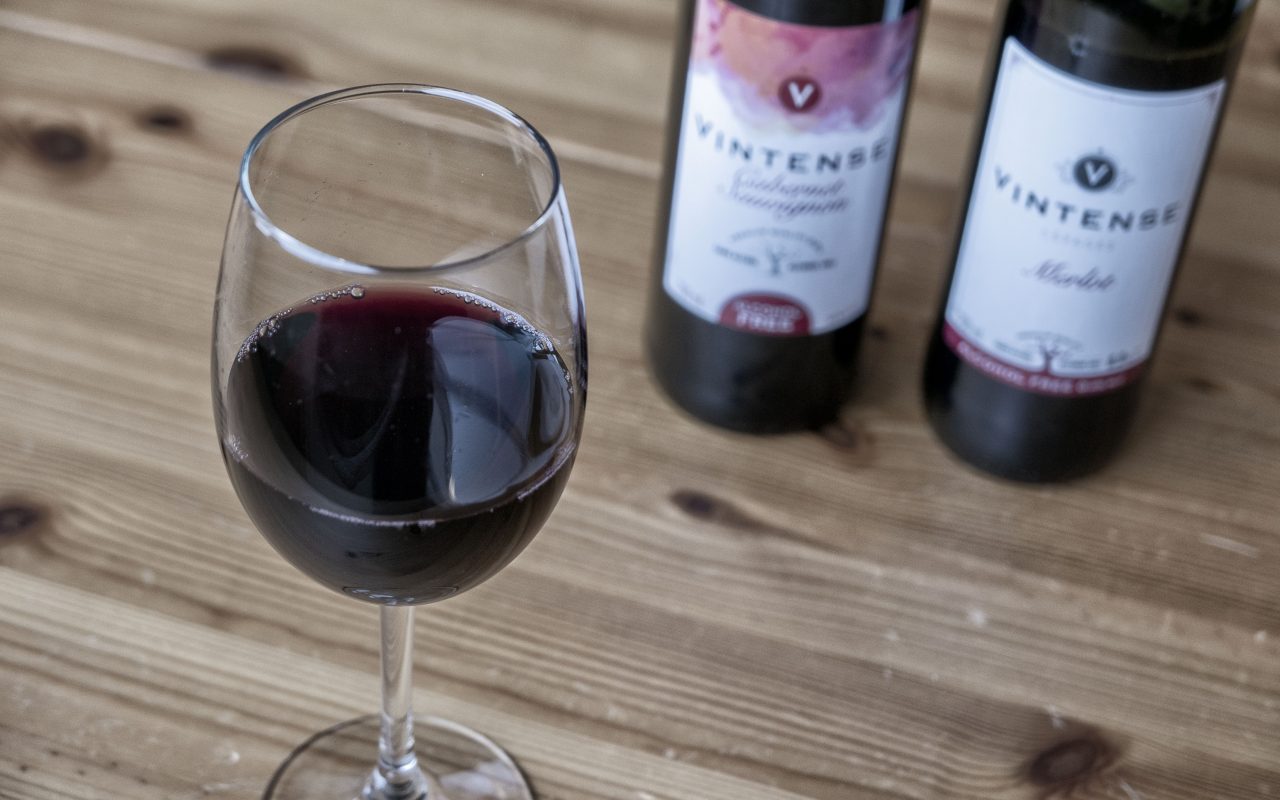 Vintense was founded in 2012 as a Belgian producer of non-alcoholic wines. Vintense was part of the Stassen group at the time, which mainly gained fame through the production of ciders. In the Stassen group, Vintense became a sister brand of Kidibul (a brand of ciders for children) and cider brand Stassen. Later Vivaro (a brand of fruit wines) also joined the family. NV Stassen was bought by Heineken, because they wanted to strengthen themselves on the cider market. However, two years after that acquisition, Philippe Stassen bought back the brands Kidibul, Vintense and Vivaro. He housed them in a new company: Neobulles. Under these new wings Vintense got all the posibilities to fully develop as a premium brand of non-alcoholic wines.

A few years back we already tasted an alcohol-free wine from Vintense. At the time we were not really convinced of the taste, so it was with a little suspicion that we were going tasted these two red wines. 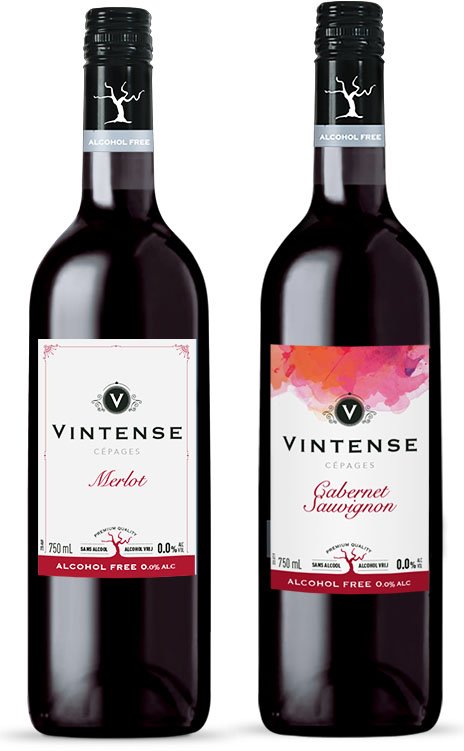 As already mentioned, a few years ago we were not really convinced of the wines we had tasted from Vintense. Frankly, at that time, this applied to almost all non-alcoholic wines. Non-alcoholic wine is a fairly new product, so there is still a lot of evolution possible in the  quality and taste. Unfortunately, we can not taste them together anymore, but it seems that these two wines taste a lot better than their distant predecessors.

It is not entirely clear where the Vintense vineyards are located. The wine is a mix of different wines carefully selected by the Vintense oenologists. Nothing wrong with that, but it is always nice to know the origin of the wine you are drinking. The alcohol-free wine is obtained by allowing the alcohol to evaporate from the wine at low temperature. By doing this at a low temperature (around 40 ° C), the volatile aromas in the wine are retained.

The two wines taste surprisingly good and both have their individuality. The Merlot clearly has a little more body and is a fuller flavour than the Cabernet Sauvignon. He is announced as a fruity, intense and generous wine and that’s correct. In terms of fruit, you mostly taste forest fruits and blueberries, which ensures that the wine gets its pronounced and heavier character.

Both wines clearly have their specific target audience, to you to decide which suits you best. It is certain that neither you nor your guests will be disillusioned when you give them this Vintense.