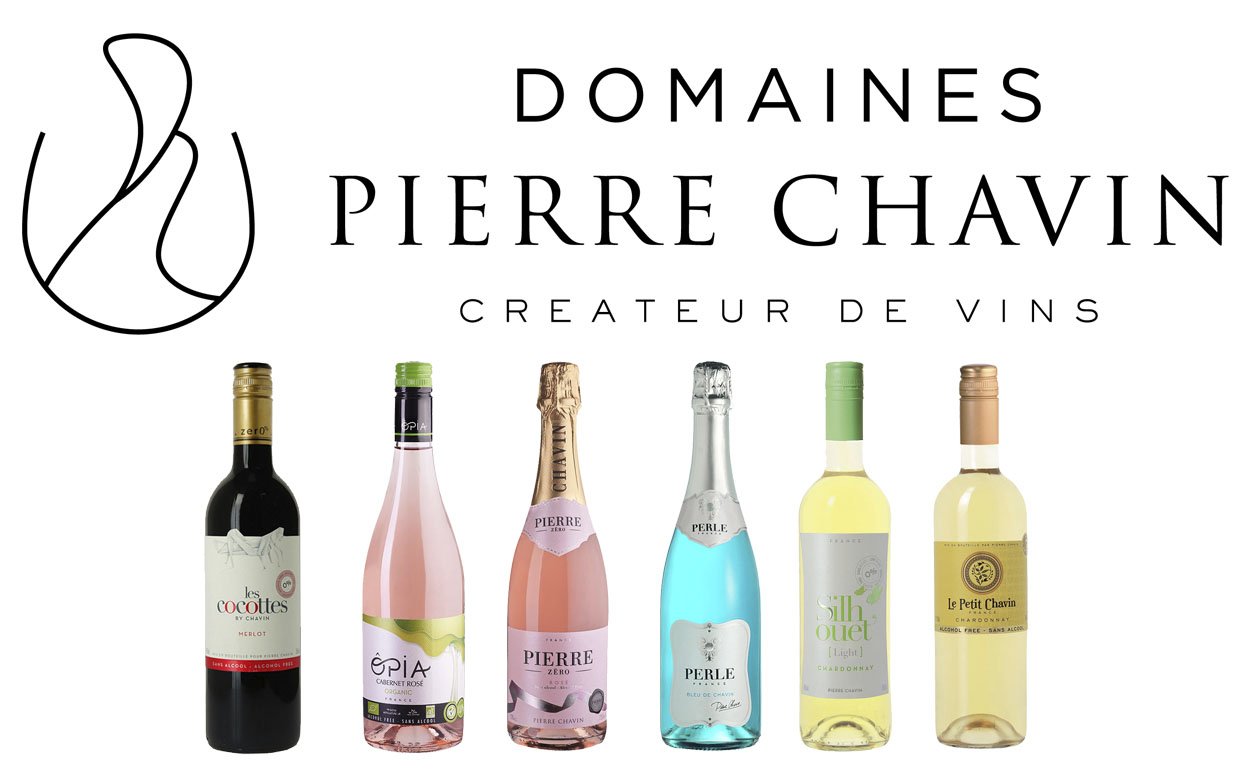 We briefly mentioned the history and philosophy of wine house Pierre Chavin from Béziers in our ‘Tasted! Opia Chardonnay‘, but want to go deeper into the separate philosophy and vision of this winegrower from the South of France.

The wine house ‘Pierre Chavin’ was founded by Fabien Gross and Mathilde Boulachin. Fabien Gross is a specialist in producing good wines. Originally he came from Alsace. His grandfather, with whom he grew up, had a wine estate and taught him the first tricks of the trade. Fabien became passionate about viticulture and wanted to delve into the scientific and biological aspects of the job. For this, Fabien went to study applied biology and later also oenology. After successfully completing this and a few other studies, he started a blitz career in the French wine industry. After several top jobs at large French wineries, Fabien wanted to develop his own wine estate. In 2010, his dream became reality and he founded the Villa Noria domain, where he focused on the production of organic, environmentally-friendly wines. There, our winegrower met Mathilde Boulachin, a marketing specialist, and they founded wine estate Pierre Chavin together. At Pierre Chavin, Fabien is responsible for blending the different wines, and creating different brands that each tell their own story.

Mathilde originally came from Sézanne in the Champagne region, so she too grew up in a world dominated by wine. The passion for wines was therefore also very present in her. Mathilde knew quickly that she eventually wanted to get a job in the wine industry, but wanted to study first and explore the world. After gaining many degrees in sales and marketing, she went to live for a while in the United States, Spain and Scandinavia. There she became Brand Manager for a multinational importing wines and spirits. Back in France, she started in 2008 with Avina, an agency that helps wine producers with marketing and communication. Not much later she founded, together with Fabien Gross, Pierre Chavin.

“But what about that Pierre Chavin?”, We hear you thinking. Well,  Pierre Chavin does not really exist. He was invented by Fabien and Mathilde. Pierre, because it is the most common name in France, Chavin because it tastes good and the word ‘Vin’ appears in it. At Pierre Chavin three pillars are of huge importance: Trendy, organic and innovative. Each wine produced by Pierre Chavin meets at least one of these three criterias, and usually more than one.

Each brand his own philosophy

At Pierre Chavin they make 29 different non-alcoholic wines. These 29 wines are divided into six different brands: Opia, Pierre 0%, Perle de Chavin, Silhouette ‘, Le Petit Chavin and Les Cocottes. Each of these brands represents their own philosophy, which you can discover below.

Chances are big that one of the brands of Pierre Chavin will be distributed by a supermarket or wine merchant in your neighborhood. To know which wine is available in your area, you should check the brand’s website or fill in the contact form to ask where the wines are available.