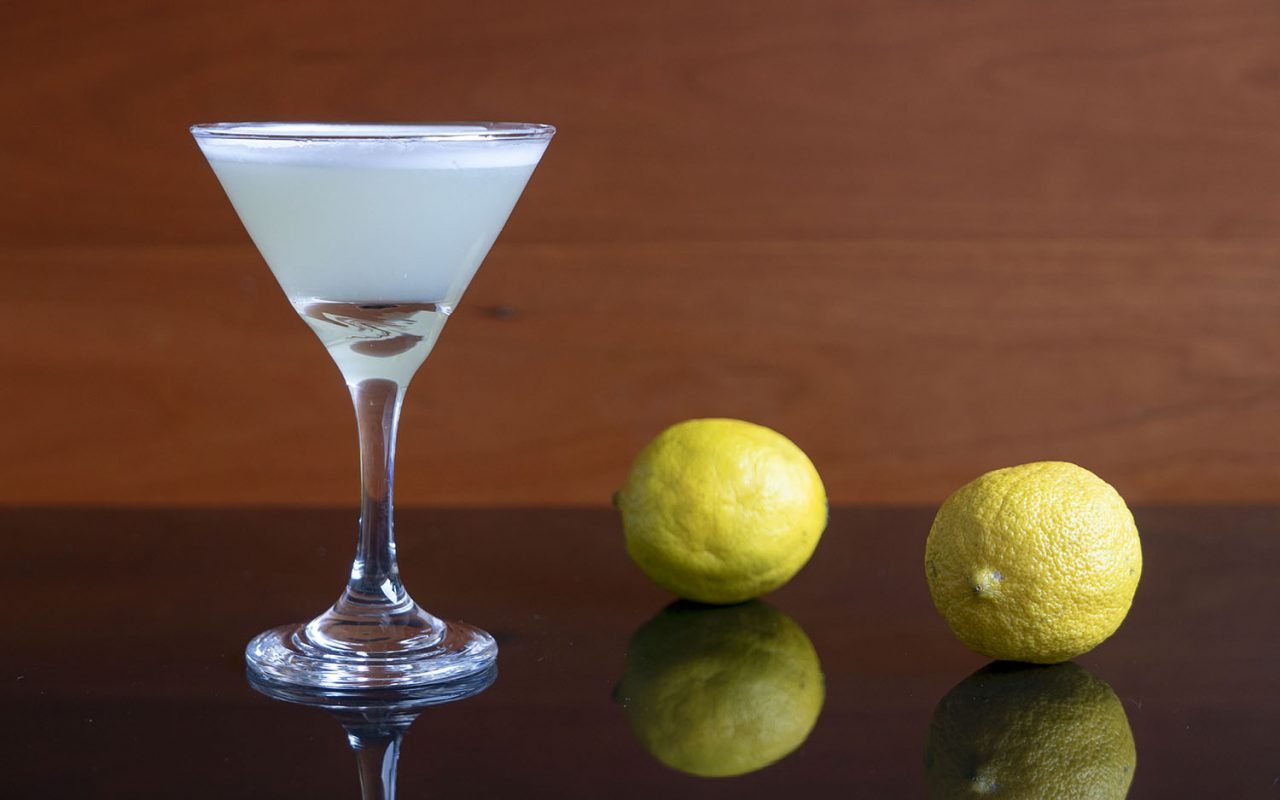 | Gimlet Memento Mocktail
The Gimlet has its origin in the British Navy. Officers and sailors were often struck by scurvy. One of the methods to make them more resistant to scurvy was giving them loads of Vitamin C. Lime contains a lot of Vitamin C, but pure lime juice tastes, well, pretty awful… So Gin and sugar syrup were added to the lime juice to make the stuff a bit more drinkable. How the drink gets its name is not certain. One theory is that the first one that made the brew, was Admiral Thomas Desmond Gimlette, another theory says that it is named after a ‘gimlet’, that was a sharp pin,  used to pierce barrels of Gin. We frankly do not care at all which of these theories is correct, all we know is that a gimlet is a very delicious drink, and an alcohol-free recipe can be found right here! 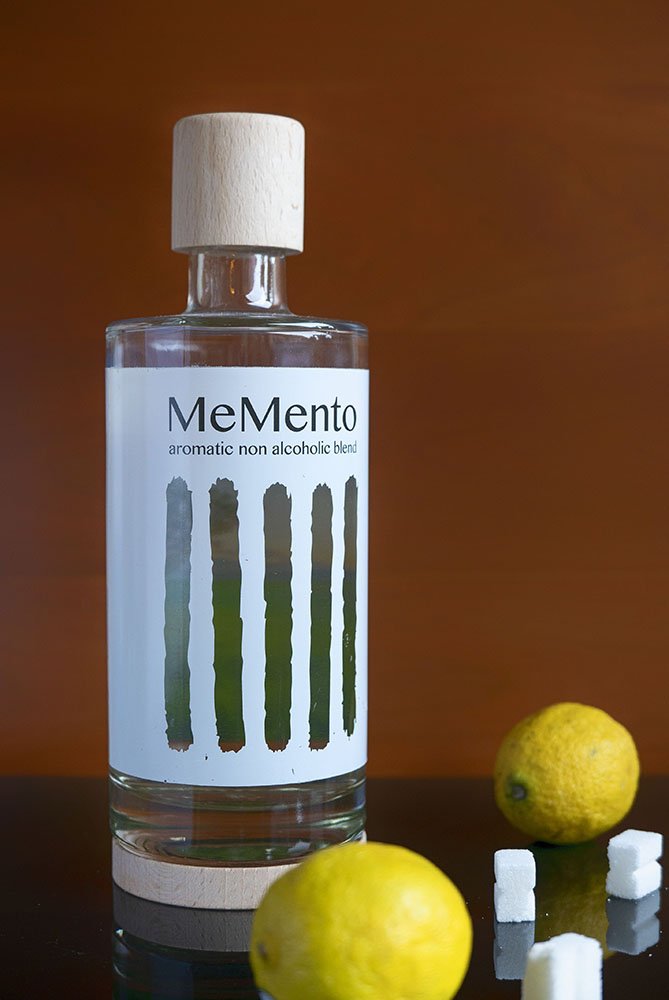 Recipe: No Gin in the fizz

Recipe: No Gin in the fizz