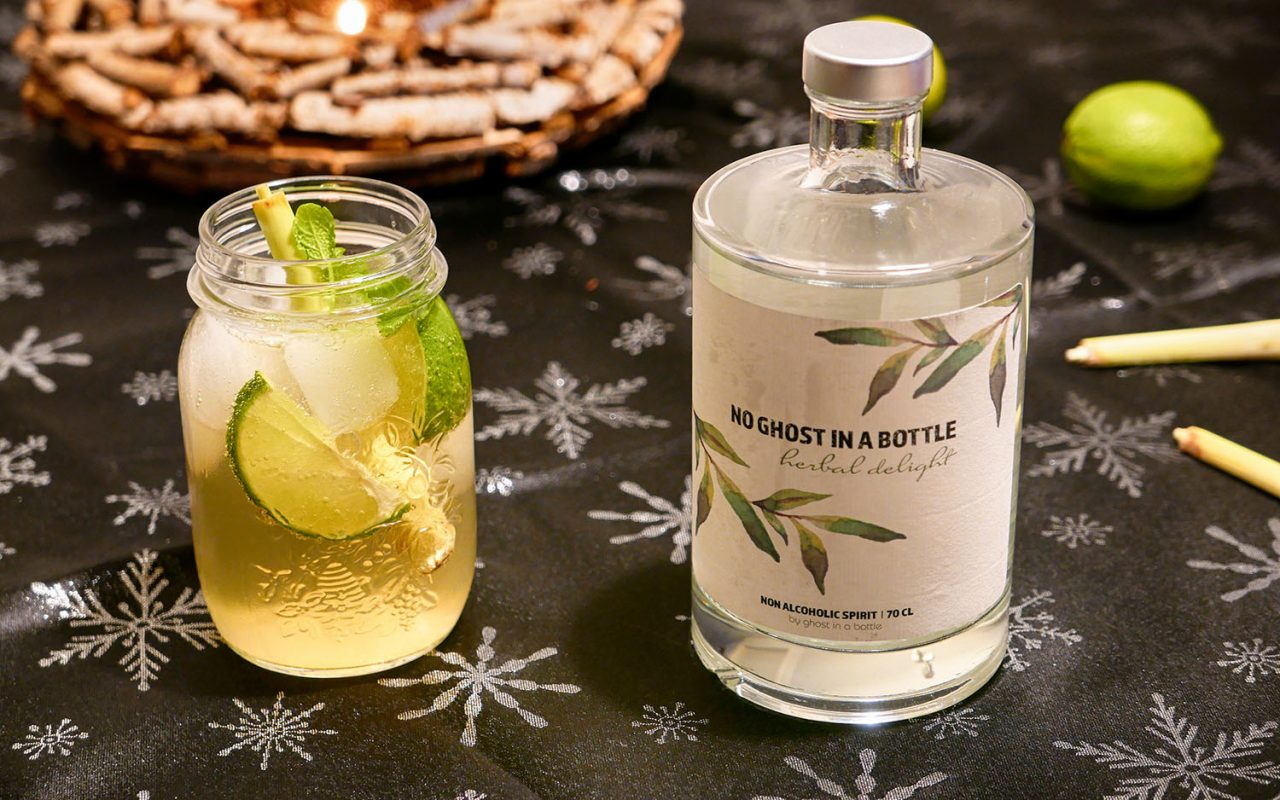 In the early 1940s, three entrepreneurs were walking around in Hollywood, whose business did not really want to succeed. Jack Morgan, owner of the pub ‘Cock’ n ‘Bull’, made his own ginger beer, but that was not really a big success. One of the Cock ‘n’ Bull customers was John Martin, a distributor of alcoholic beverages, who had just taken over Wodka brand Smirnoff. Wodka did not do well with the Americans, so John Martin had to look for a way to make Smirnoff more popular. Then there was Sophie Berezinski. She was of Russian origin and tried to sell copper jugs, made in Russia by her parents. This business was not really a big success either, and Berezinski had the greatest trouble getting rid of her stock of more than 2000 copper jugs.

The three met at the Cock ‘n’ Bull and looked for a way to market their products. Jack and John made a cocktail by mixing the Ginger Ale and Smirnoff and adding lime juice. To promote their new creation in an original way, they served the drink in a copper jug by Sophie Berezinski. The Moscow Mule was born and the three easily got rid off their inventory

It only takes a little bit of creativity to make an alcohol-free version of this American classic. the Wodka used in the original recipe can easily be replaced by an alcohol-free distillate to make a delicious aperitif.

25cl. Ginger ale (we used Fever Tree)
5cl. No ghost in a bottle or another alcoholfree destillate (Memento, Borrago, Seedlip, Nona June, Ginsin…)
2cl. Simple Syrup (This can be made mixing one part of hot water with one part of sugar and let it cool down)
1/2 lime
lemongrass
a sprig of mint

Cut the lime in two parts and squeeze it into the glass. Add the Ginger Ale and the sugar syrup and stir the three ingredients. Then add four ice cubes together with the squeezed lime and stir again. As a stirring rod you can use a cut piece of lemongrass, which provides an extra, fresh touch. As a decoration you use a sprig of mint.