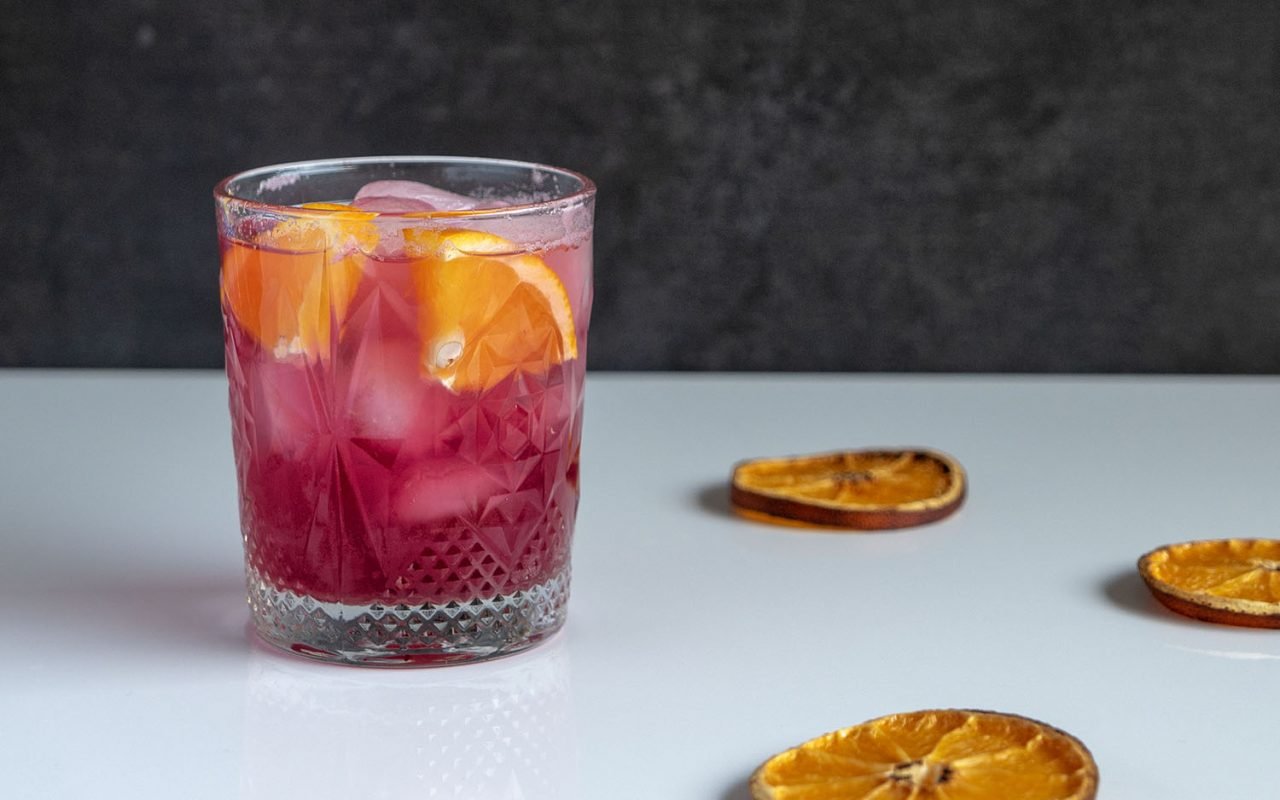 The Americano is a cocktail that dates back to the 60s of the 19th century. The drink was first served in ‘Caffè Campari’ in Milan. Originally, it was known as a ‘Milano – Torino’, referring to the hometown of the two main ingredients of the cocktail: Campari from Milan and Italian Vermouth from Turin. Later the drink was baptized ‘Americano’ because it was very popular with American tourists in the beginning of the 20th century.

The Americano is also the first drink that James Bond ordered in the book ‘Casino Royale’, the first book that Ian Fleming wrote about 007, in 1953. Later, of course, James Bond started drinking Martini. The Americano is also the predecessor of the much more popular Negroni, of which we already made a non-alcoholic version with the Nogroni. This Negroni is named after Count Camillo Negroni, who once ordered an Americano with Gin. We try to make an alcohol-free version and name it ‘AmericaNO’.