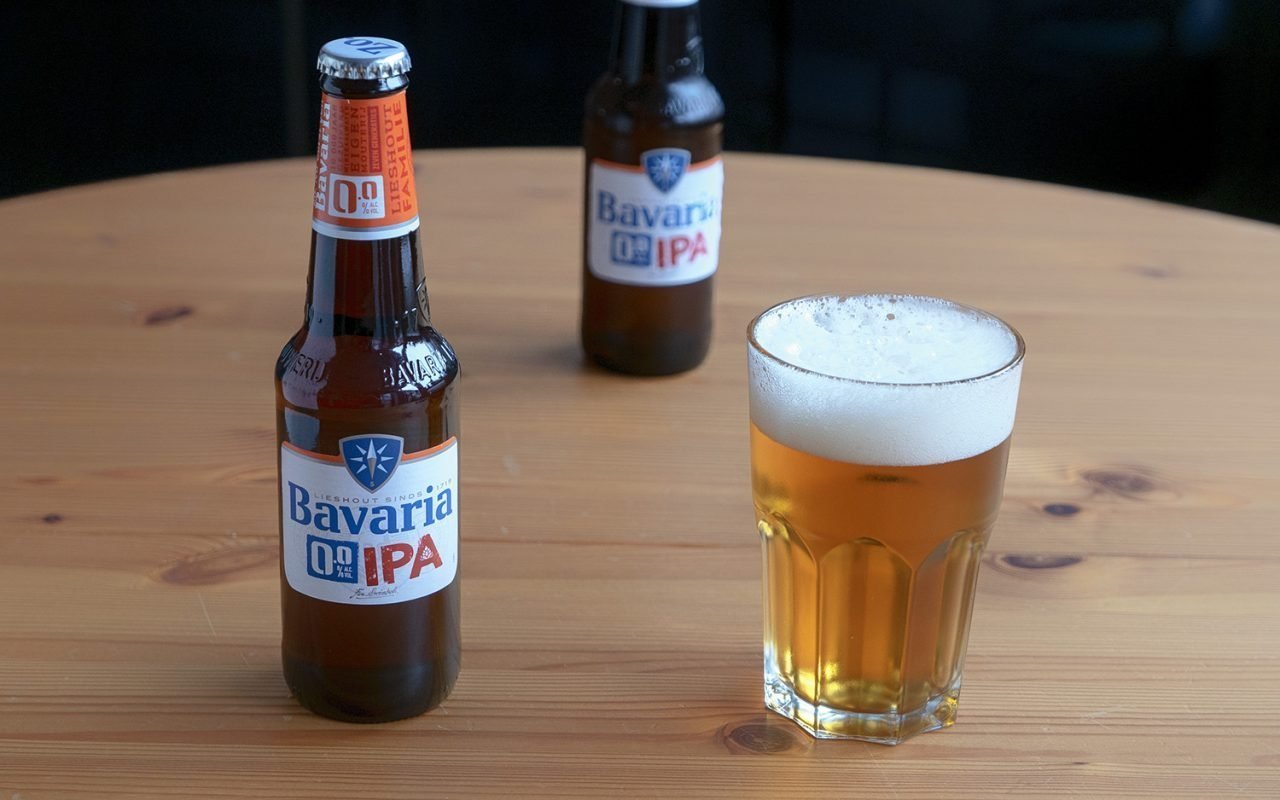 IPA beers are the (summer) trend of recent years. The story behind the IPA (Indian Pale Ale) beers has become fairly well-known in the meantime, but in brief we want to outline the history once more. In the 18th century many English ships sailed to India, a former colony of England. The crossing by ship took five months those days. However, the beer that was produced at the time could not be kept for five months. A lot of hops and alcohol were added to extend the shelf life of the beer. This heavily hopped beer was called Indian Pale Ale, IPA for short.

Lots of hop, no alcohol

The last couple of years almost every brewery started to produce an IPA. In the beginning, they indeed had a slightly higher alcohol content than a regular lager. Not much later, more and more lighter IPA beers came on the market. The reason why the alcohol volume in these beers can be kept low is perhaps the abundance of taste that the beers naturally have by adding so much hops. It was therefore quite logical that some brewers took the risk to produce an alcohol-free IPA. There are a few in our fridge eager to be tasted for the site, the first to be subjected to a taste test is the Bavaria 0.0 IPA.

The first thing that catches the eye when pouring out a Bavaria 0.0 IPA is the showy color. Perhaps the Dutch brewer did it deliberately, but the beer is slightly amber with an orange hue. What is also striking is that this beer is crystal clear without any impurity or sediment. A bit of a shame is that the foam is not particularly firm and therefore does not stay on the beer for long. Due to this rapidly disappearing foam head and the striking color, the Bavaria 0.0 IPA reminds a bit of a lemonade with a flashy color a few minutes after pouring out. When you taste the beer it soon becomes clear that this has nothing to do with lemonade or hop lemonade.

The beer smells very clearly of citrus fruits and hops. The smell is entirely in line with the taste of the brew, because when we taste the beer, we also taste heaps of hops that are nicely supported by notes of lemon and other southern fruits. The lemon flavor certainly does not have to deter you because the beer certainly does not taste sour. Anyone who appreciates the bitterness of hops with a hint of citrus will not be disappointed by this Bavaria. We found it a bit unfortunate that the beer does not have a bit more body and character, especially because of the appearance, light mouthfeel and the quickly disappearing head. This makes it rather a beer to drink quickly and not to quietly sip away on the couch in the evening. This Bavaria 0,0 IPA seems the ideal entry point to other alcohol-free IPA beers. For someone who has yet to learn to appreciate the hoppy taste, this may be the perfect first step in the search for other, slightly more characteristic, alcohol-free IPAs.

Summary Bavaria 0.0 IPA is a very correctly made alcohol-free IPA. Maybe a little too careful and daring for the true IPA enthusiast, but definitely recommended for someone who wants to discover and appreciate the style.