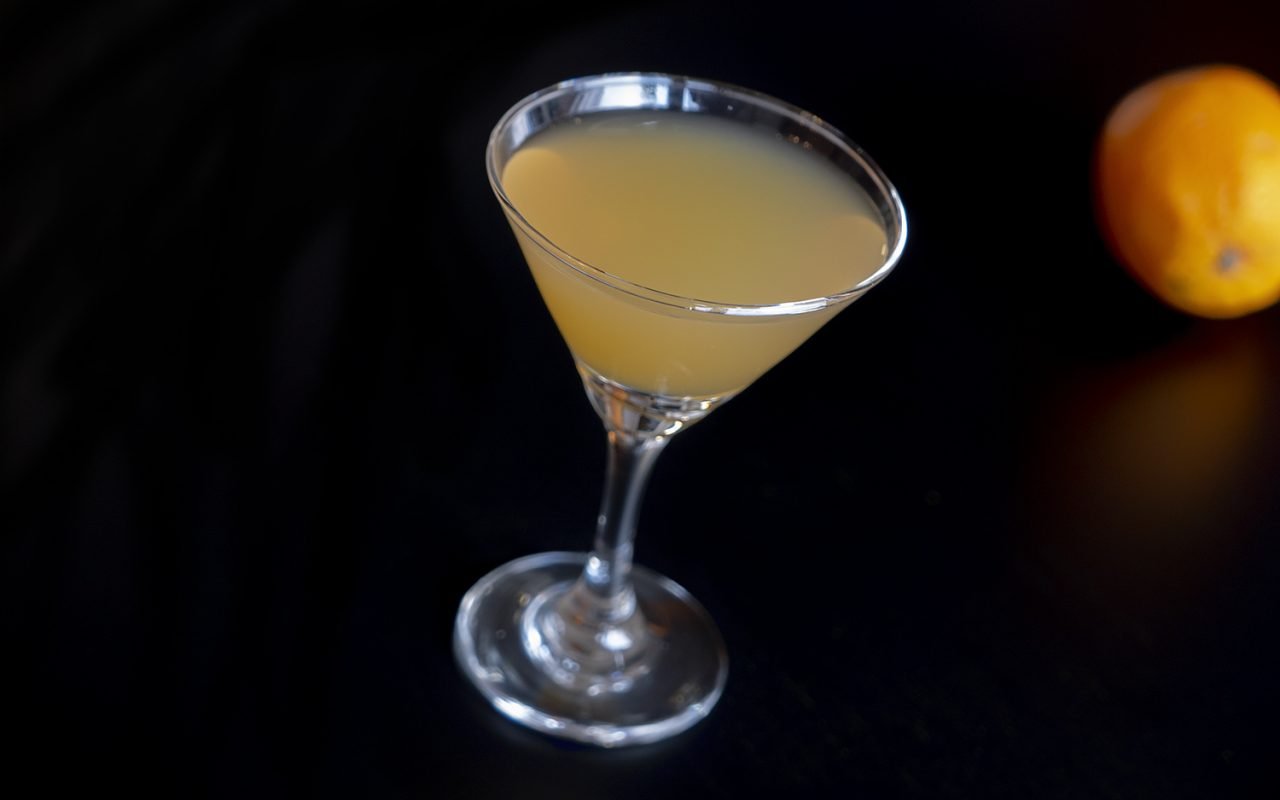 The Monkey Gland is the next on our list of IBA cocktails that we make into an alcohol-free version. There is a whole history behind most cocktails, but the story about the origin of this Monkey Gland is by far the most bizarre that we have come across. The Monkey Gland was invented by Harry McElhone, the bartender of Harry’s New York Bar in Paris. He is said to have found the inspiration for the name of the cocktail in an experiment that was performed by Serge Voronoff at the time. This Russian ‘scientist’ tried to help men who had problems with their virility in the 1920s. He did this by implanting a piece of tissue from monkey testicles in his patients, which should ensure that the treated men suddenly became 20 years younger and more virile. Harry named the cocktail Monkey Gland, which sounds a bit better than Monkey Testicle. The name was given because this cocktail should also boost your virility …

The original recipe of the Monkey Gland contains absynth. We did not find alcohol-free absynth, but since it is mainly used for the anise flavor we replaced it with this anise extract with a very strong anise flavor. You may also find a similar anise extract in your local supermarket or at the grocery store. If this is not the case, you can also use 1 cl. use pacific by Ricard instead of the anise extract.